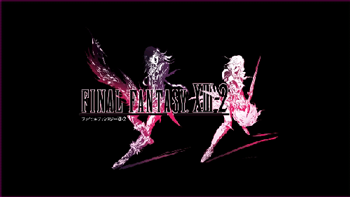 The official website opened on June 7, in which the short story “Episode i” is on view. This is an after story of the previous title “FINAL FANTASY XIII” which appeared in “Corridor of Memory”, the special booklet attached to “ULTIMATE HITS INTERNATIONAL FINAL FANTASY XIII” for Xbox360 released in the last December.

In addition, upgrade for PS3 ver. “FINAL FANTASY XIII” to support “Easy Mode function”, which enables to change difficulty of battles, will start from 2011 July 21 (Thur.). 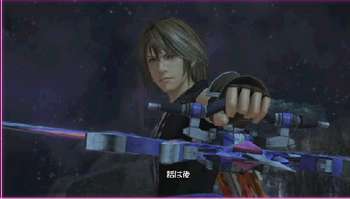 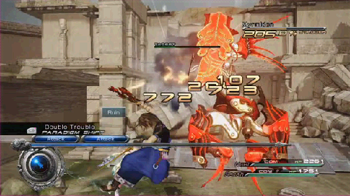